These models have been created by me for various reasons. Some were made for inclusion in real-time rendering projects I was working at the time, while others were merely for entertainment and practice. Click on any thubnail to view the full picture.

The latest is a model I made for testing the object loading system in our EyeTracker Project (which can be seen in the programming section). We didn't end up using 3d objects, so it is now just a model in my folder. 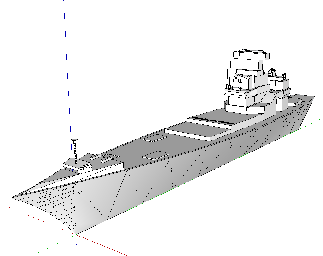 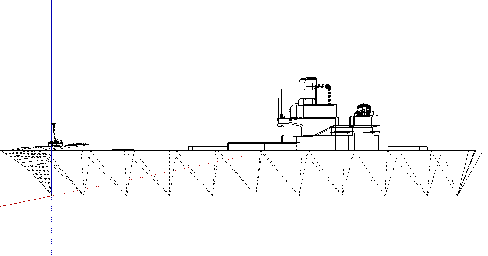 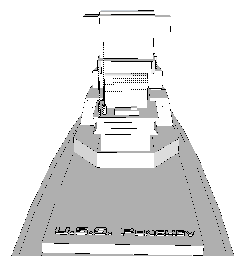 This was something I worked on for a sci-fi story that a few friends and I were writing. The story is still in progress, but there wasn't much point to the ship besides showing it off. 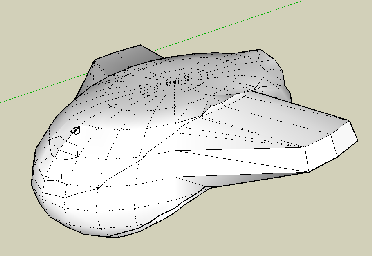 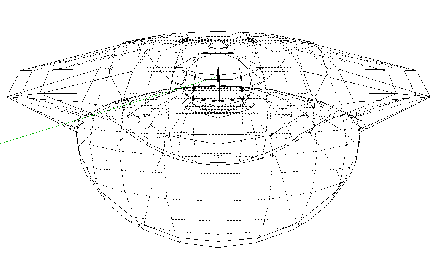 This is yet another show-off ship I made for my friends. I put significant amounts of work into this, going as far as adding windows to the ship's textures (as unrealistic as windows in space might be, they add a size-reference). 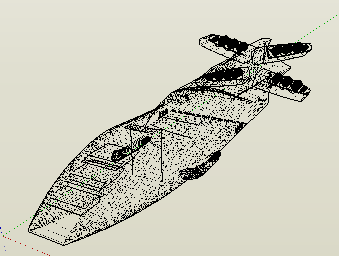 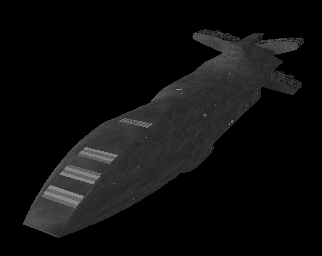 Yet a third spaceship (yes, it was sort of a obsession at the time) that I worked on. This one didn't get as far as the others, but it was still good enough. 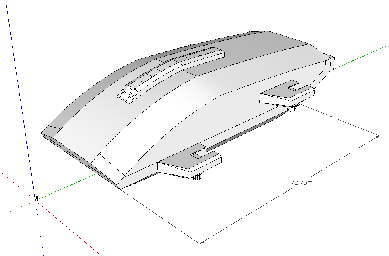 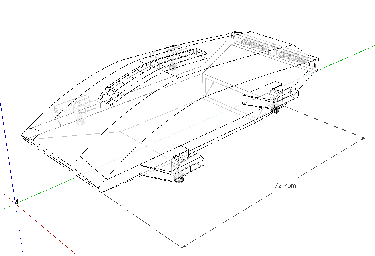 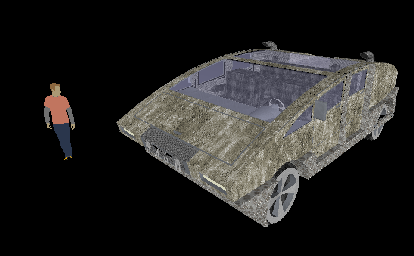 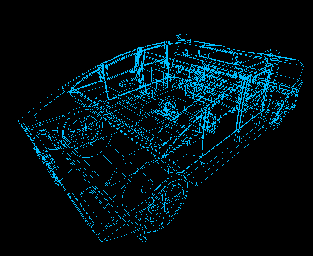 Finally, my first, and so far only, attempt at modeling a body-armor, freehand. No body-posing software was used, this was done from scratch in SketchUp. It has tremendous detail in it, despite the fact that it was never used for anything. 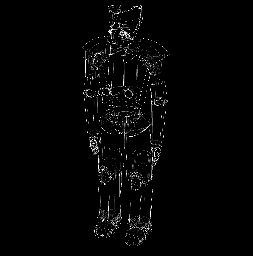 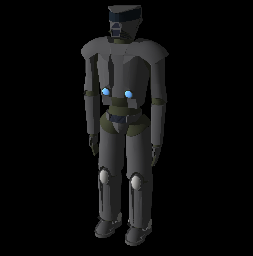 The above models are all available in various 3D formats, and can be sent upon request. Since they can easily be taken and modified, I preffer to know what they might be used for. My contact information is on the front page.
POV-Ray Modeling (Ray tracing)

Most of my work with POV-Ray was done before I entered college, and sadly I have lost a lot of it.
This is the one model that's left from that time. It's based on Star Trek ship design, and it is constructed enturely using CSG (Constructive Solid Geometry) 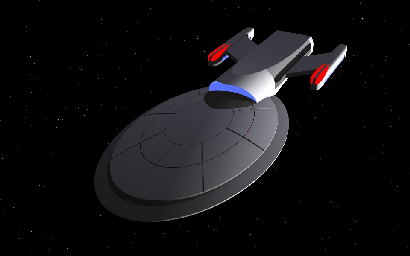 The other project I have left is the Earth Project. It isn't really a model, but it was an attempt to merge two textures, a night-time and day-time Earth textures, and add procedural clouds on top to create a realistic planet. It worked to some extent. 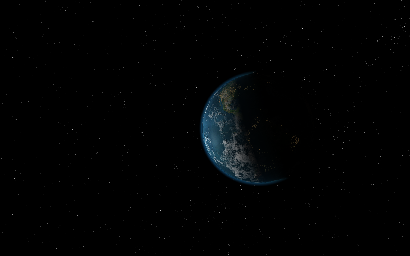